all comments will be signed to be published 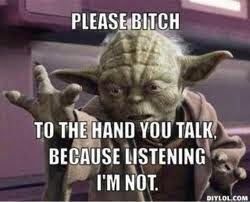 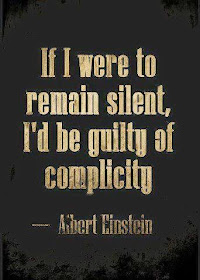 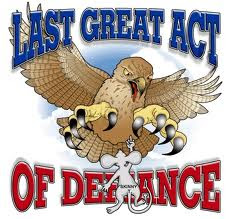 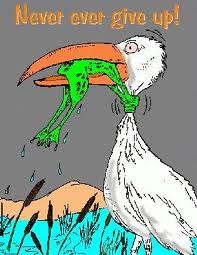 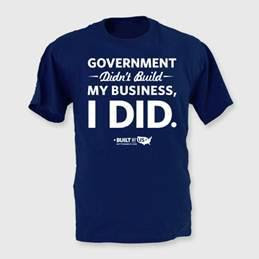 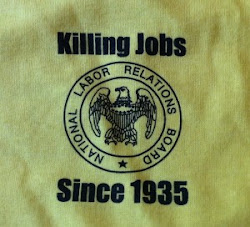 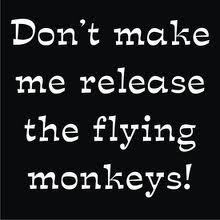